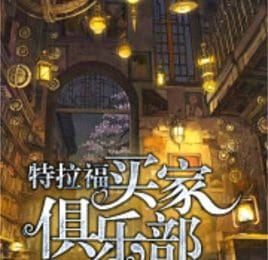 Luo Qiu became the boss of a ‘club’ by chance.

It was a weird club that sold strange items and with a servant girl that had 300 years of working experience. Countless people with dreams, hopes and ambitions came to the club to exchange anything precious they own for what they want. They would offer their lifespan, items, and even their soul. Every successful trade would increase Luo Qiu’s lifespan by a little.

“Tribute successful, your lifespan has increased by 99 years.”

As thus, Luo Qiu began his endless life as the club’s boss.